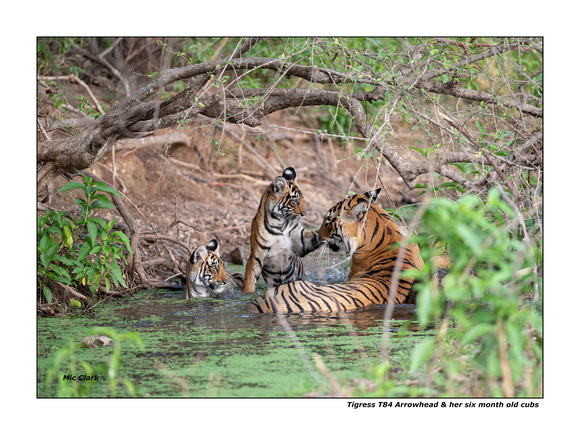 South Wales Wildlife Photographer Mic Clark photographs birds and animals in their natural habitats from locations in the UK and around the World.

I have had a deep passion for wildlife and wildlife conservation since my childhood and now travel around the world just to photograph its wildlife.

My photos have been published in books, magazines and both national and international newspapers around the World.

The Bengal tiger, also known as the Royal Bengal Tiger is the largest member of the cat family and is native to the Indian subcontinent. It is the national animal of India and Bangladesh. They lead quite solitary lives, hunting individually for the forest and grassland animals, upon which they prey. A male tiger tends to dominate large areas in order to include several females within its boundary.

My photos were taken over a ten-year period at the following national parks:-

Kanha Tiger Reserve, which is the largest national park of Madhya Pradesh.

Bandhavgarh National Park, which is in the central Indian state of Madhya Pradesh;

Tadoba Andhari Tiger Reserve, which is located in Chandrapur district of Maharastra and is the oldest and largest national park in Maharashtra;

The Sri Lankan leopard has been classified as endangered by the International Union for Conservation of Nature (IUCN) and is a leopard subspecies that is native to this country. My Sri Lankan leopard photos were taken at Yala National Park, which is located in the south eastern region of Sri Lanka; and Wilpattu National Park, which lies on the northwest coast and spans the border between the North Central Province and North Western Province of Sri Lanka.

African Leopards can be found in various parts of sub-Saharan Africa. They are solitary animals and blend into their surroundings easily, making them difficult to spot. The only time I saw and photographed an African leopard was on safari at Lake Nakuru in Kenya, where a leopardess was walking across rocky terrain, with her two cubs following at a safe distance.

The Sri Lankan sloth bear is smaller than its Indian cousin and is now only found in the northern and eastern lowland forests of the island.

The bears are omnivorous.  Fruit, termites, various insects and grubs comprise the major part of their diet. They also climb trees to knock down honeycombs, allowing them to collect the honey from the forest floor. When food is in short supply, they have been known to eat carrion.

The dusky leaf monkey, also known as the spectacled langur, dusky langur and spectacled leaf monkey, is a species of primate in the Old World monkey family or Cercopithecidae. They can be found in southern Burma (Myanmar), parts of Thailand, and the Malaysian islands of Langkawi and Penang. They can be found in various habitats, generally preferring dense forests with an abundance of tall trees. They are social animals and travel in groups of between five and twenty individuals, typically consisting of at least one mature male and two or more mature females.

At birth, these Old World monkeys have pink faces, and their bodies are covered with bright yellow or orange hair. However, within the first six months of life, an amazing and colourful metamorphosis occurs: their hair colour changes to shades of grey, brown, or black with paler fur on their underside, hind legs and tail. A demurely spiked, lighter-coloured hairdo adorns the crown of their heads. The faces of the adults are grey, except for their pale-pinkish lips, which are encircled by a patch of white hair.

Dusky leaf monkeys are primarily folivorous, which means they are herbivores whose diet mainly comprises leaves. However, they also eat fruits, shoots and seedlings. Their numbers are decreasing today, and the animals are classified as Near Threatened (NT) on the IUCN Red List.

There are 87 different species of kingfisher in the world. The largest species is Australia's laughing kookaburra, whilst the smallest is the African pygmy kingfisher.
The majority of kingfishers are found in Asia, Africa, Australia and South America, with some being found in Europe and North America. All kingfishers have large heads, long sharp pointed bills, short legs, and stubby tails.

Bitterns are birds that belong to the sub-family Botaurinae of the heron family Ardeidae.  They tend to have shorter necks and are more secretive than other members of the heron family. The bittern is a thickset heron with all-over bright, pale, buffy-brown plumage covered with dark streaks and bars.

Bitterns can be found around wetlands and in the densest of reedbeds. A master of camouflage, they feed on amphibians, reptiles, insects and fish.

In the spring, the males make their mating sounds with a spine-chilling ‘booming’ noise that can carry for a distance up to three miles.

The Atlantic puffin is a member of the auk family. It is also known as the common puffin and is sometimes called a sea parrot or clown of the sea. This is due to the colourful beak, although this fades to a drab grey during the winter months.

The Atlantic puffins on Skomer Island comprise the largest colony in southern Britain. Skomer Island is located less than a mile off the Pemrokeshire coast in south west Wales, (which also boasts the largest population of breeding Manx Shearwater in the world.)

They spend most of their lives at sea. However, every year, around 6,000 breeding pairs return to the island where they spend the spring and summer months. They nest in underground burrows and the female lays a single white egg. Both parents take turns to incubate the egg, which hatches in June. In late July, the birds leave the island and return to a life at sea.

I have been visiting India every year for more than 9 years photographing its wildlife. It all started with a trip to India in 2010 visiting 3 Tiger reserves Bandhavgarh, Kanha and Ranthambore. Following that experience I was hooked on India. I went to Kerala,Tamil Nadu and Karnataka in the south for 3 years running with my bird guide just to photograph birds. I have taken more than 150 photographs of various Indian species and seen many more at a distance but too far for the 6oo mm lens to produce good quality images. 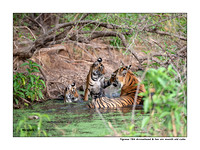 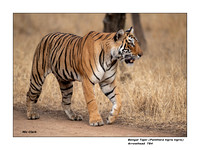 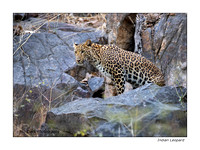 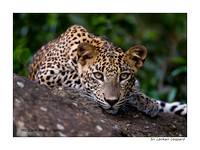 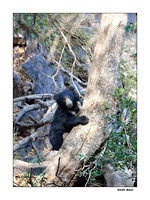 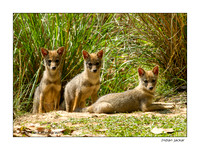 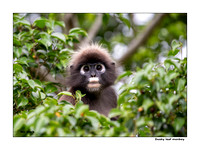 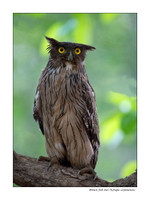 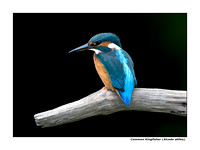 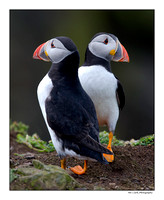 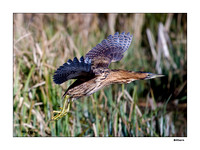 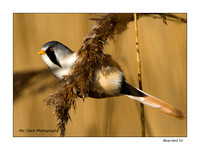 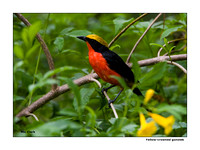 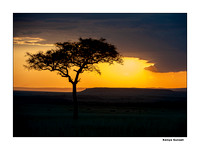 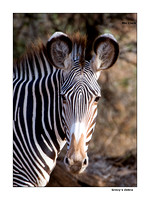 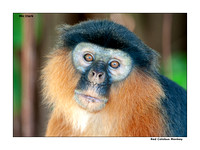 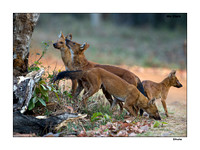 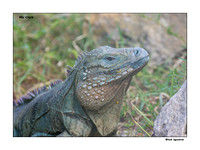 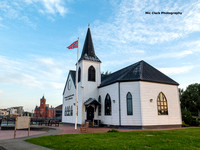 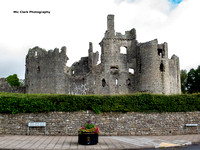 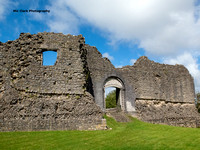 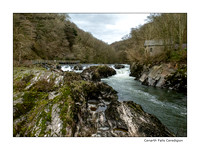